Let's do again daddy look at last year's goals, shall we?


And thanks for sticking with me for it all friends.  If you're new here, I wanted to take to day to look back at this past year, and share some of my favorite posts with you.  What did I do in 2012?


In 2012, I made some pretty cool stuff.  Some of it went up for sale on the etsy monster, but other things became tutorials. 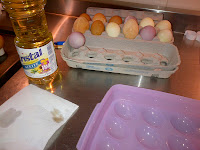 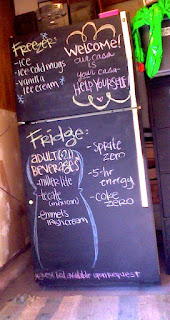 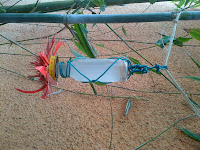 How to make a chalk board fridge, a hummingbird feeder, and dye your Easter Eggs naturally


I also made some good food in 2012 - mostly of the Mexican variety. 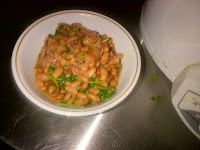 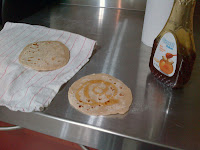 Frijoles A La Charra, Tortillas (in keeping a promise, there no recipe included there, sorry!),
Cookie Jar Party Favors, and Jalapeños Rellenos


In 2012, I geared up to get married, and shared some of the planning with you. 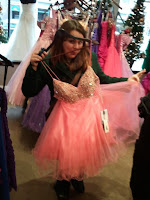 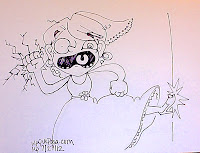 I picked a dress.  And then freaked out about the dress.
Made table centerpieces, and assembled favors.

In 2012, I told some of my favorite stories, for some great laughs. 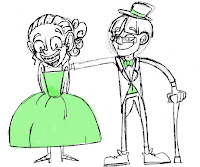 The worst first date ever (this was NOT the mister, just to be clear), and my experience at prom.

In 2012, I ended my Mexico experience, but not before we had some interesting experiences in culture. 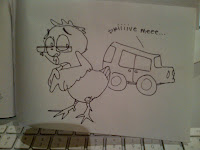 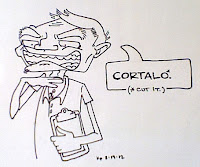 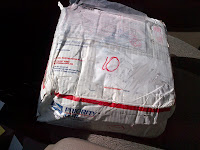 The terror of driving in Mexico, learning that Mexican women have tiny feet, that one time our power was cut, and why you shouldn't ship basil internationally.

In 2012, I shared some of my more cynical observations, and was happy to learn I'm not the only one with those snarky inner monologues going on all the time.

Goodwill sells old fireworks, did you know?  Hindsight will teach you some impressive lessons, and a proposed list of laws for grocery shopping ettiquette
In 2012, I made this house we live in, a legit home. Mostly through the power of paint.  And a live trap.

In 2012, I lost 30 pounds.  I have still not quite gotten used to the reflection in the mirror.

And of course, in 2012, I GOT MARRIED to the ever-handsome Mister.  Then shared my special touches with y'all.  (Which have gone over like hot-cakes!  if only I got married every year, this blog would be super popular.  And I would have long ago gone insane from constant planning.) 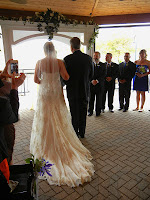 That beautiful dress, our fantastic friends, and my most amazing ring bearer.

Whew.  Okay you know what?  That was way more than I thought I'd end up with when I was all "I'ma write a post looking back at what I did this year!"  But that leaves me wondering:  What am I going to do with 2013 to keep the momentum going?
You go ahead and call them resolutions.  I'm going to call them goals.

What are you hoping to accomplish in the next year?
What was your favorite KpQuePasa post?
(not trying ot be narcisistic so much as figure out what direction posts
need to go to gain and keep readers)
What are you most proud of from your 2012?
Tell me in the comments!
Posted by Kp at 2:50 PM

I didn't realize you had caught so many animals in your live trap. It's like you were running some sort of small mammal interment camp.

It's also possible I have been drinking.

OK, I'm resolving to get married this year...ugghh. Now, I already regret putting that.

Dude for real, for a week there that trap was just a revolving door of critters. Though kind of nice to konw that those kind of things go bump in the night around our house - when/if we get chickens it will keep me careful in their coop design.

Tracy! Welcome and thank you for reading! Good luck on your resolutions this year (real and regretted alike. :)

My friend Kelli has a blog (http://www.chicagocraftivist.com/blog/) she talks about her her urban farm/crafting/life. I think it might be something you'd enjoy. Might help convincing the Mister to expand your own urban farm with the addition of chickens.